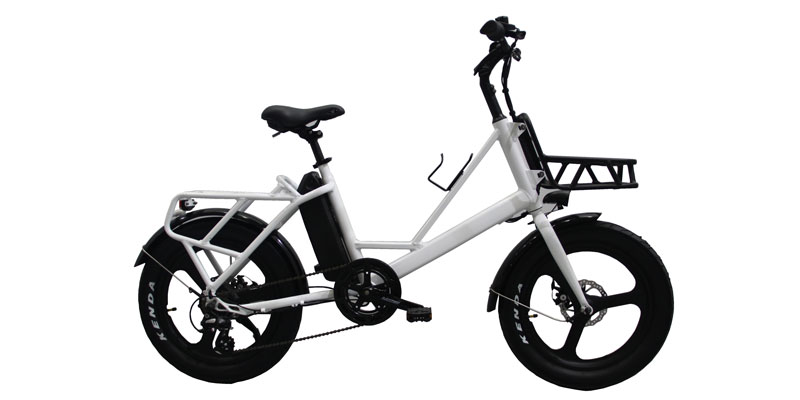 We know that the classifications and laws of electric bicycles vary from place to place, which may make many electric bicycle manufacturers, suppliers and sellers with exporting demands confused in standards. People in global advocate a healthy life now, more countries and areas will approval and spread the electric bicycles in the near future along with the establishing of the bicycle classifications and bicycle laws. Because the bicycle market developed early and grew large in Europe and America areas, the laws concerning the ride road and infrastructures were more complete that is possible to become the template to learn from. Therefore, it is a must to know the different classification methods of electric bicycle of these two main markets.

In Europe areas, all electric bicycles have to be type-approval, and the type-approval rules have been laid down in Regulation 168/2013.

Electric bikes are classified in vehicle category L1e, which is subdivided in L1e-A for ¡°powered cycles¡± and L1e-B for ¡°mopeds¡±.

L1e-A ¡°powered cycles¡± are defined as cycles designed to pedal, equipped with an auxiliary motor with the primary aim to aid pedaling. The motor should be limited at a speed of 25 km/h and its maximum continuous rated power should not exceed 1000W. L1e-A includes two-, three- and four-wheel vehicles.

In America, the classifications of electric bicycles also based on power and speed, but they develop the classification system to help users, sellers and manufacturers understand what rules, regulations and laws apply to each of the varieties of e-bikes.

The electric bicycles are installed with fully operable pedals and an electric motor of less than 750 watts (1 h.p.). They are looked as the low-speed e-bikes that separate from higher-powered vehicles, the simple classification method is to see whether the e-bike is equipped with the handle throttle control or the pedal assist sensor (PAS).

A cargo e-bike in 25 km/h with 350 W will be?classified to the class 1 pedal-assisted electric bicycle, as well as an Electric Mountain Bike in 25 km/h with 500W, while a vehicle that combines pedal assistance with open throttle?aren’t?surely identified.

PrevPreviousWho Will Buy an Electric Mountain Bike?
NextWhat Are the Road Rules for E-MTBs in America?Next