Requirements for Charging Process of Batteries 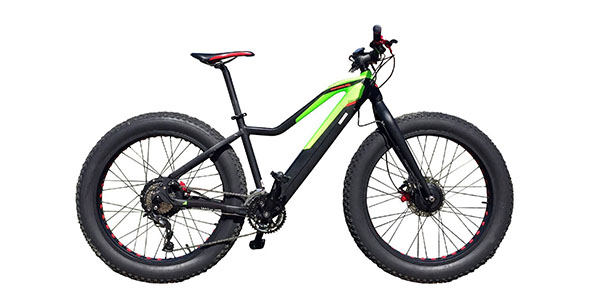 Understanding the basic requirements of battery charging technology is the basis of analyzing various charging technologies. The basic requirement of battery charge is that the charge current should be less than or equal to the battery charge current. If the battery is protected correctly, it’s the best electric bike conversion kit. Otherwise, excess current will cause the electrolyte to be consumed too quickly, resulting in the following hazards:

However, under the condition of serious gas evolution, the electric energy consumed in the process of effective charge electrochemical reaction is less than 40% of the total electricity quantity, which means that the electric energy is wasted more than 60%.

At high polarization voltage, the grid of the positive plate will be corroded seriously, which will produce pb02. This kind of corrosion is completely different from the existing electrochemical pb02, it is an irreversible oxide, the conductivity is poor, and the grid is deformed and brittle. Loss of skeleton and electrical conductivity.